Ooops! 2 – The game is available now for Nintendo Switch, PlayStation 4 and XBox

Slip into the role of Dave or Kate and provide the hungry mob on the ark with ever-changing tasty treats.
The wonderful animals on the ark are hungry. As cook for the whole horde of beasts on the ark you’ve got your hands full stuffing all those jaws.

Horse Club Adventures carries you off to the wonderful world that revolves around the Lakeside Riding Stable. Together with Hannah, Sarah, Lisa, Sofia and their horses, you experience lots of thrilling adventures! 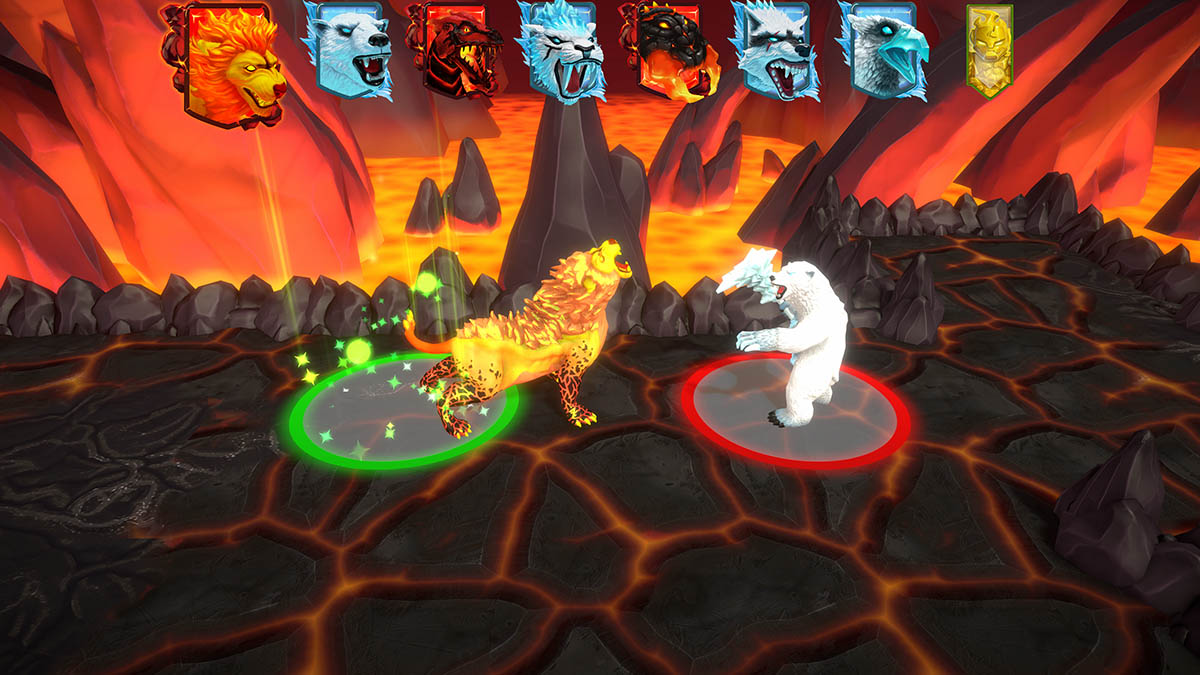 Starting today you can race interactively with the BIG Bobby Cars by the renowned toy manufacturer Simba Dickie. 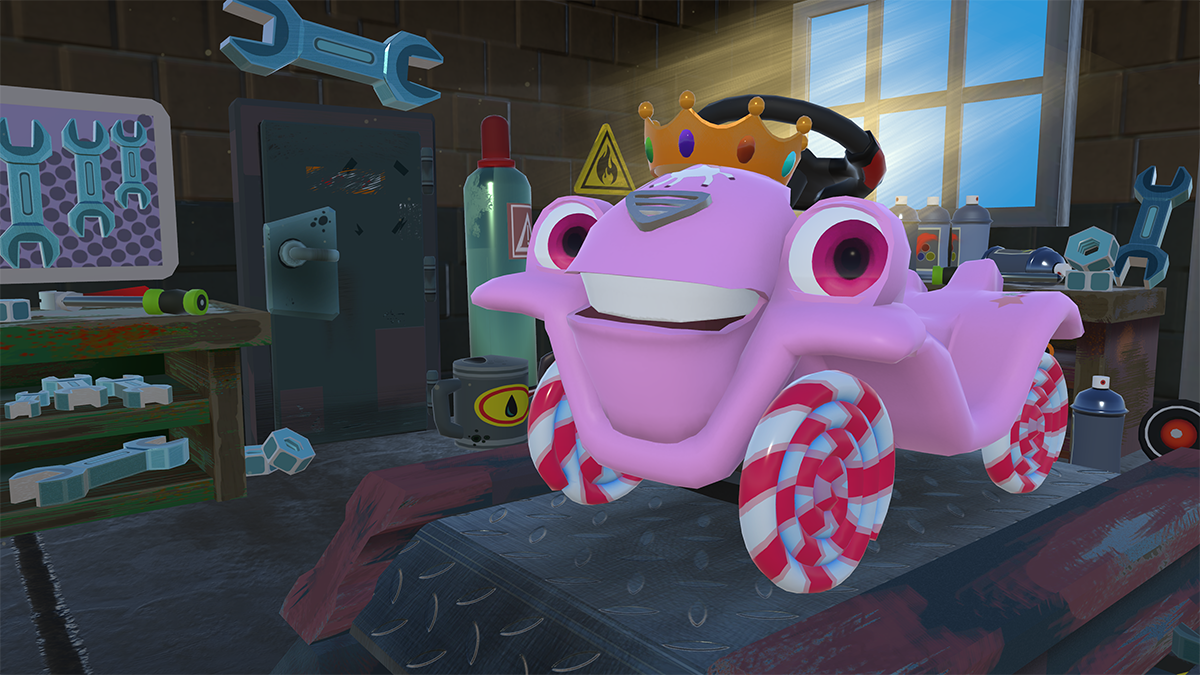 A new, epic adventure awaits you in Aventuria. While the PC RPG The Dark Eye: Book of Heroes is still gearing up for its release in 2020, developer Random Potion and publisher Wild River Games have released a first gameplay video to give you a glimpse of the current state of the game.

A totally new adaptation of the long-running pen-and-paper ruleset The Dark Eye, Book of Heroes offers a unique roleplay experience for teams of up to four players. Featuring fast and intense dungeon crawls through dynamically generated maps as well as many familiar characters, locations and events from the The Dark Eye universe, The Dark Eye: Book of Heroes promises an exciting experience that will charm fans of fantasy and role playing games all over the world.

bayala – The game is available today for PC, PlayStation 4 and Nintendo Switch

Starting today, the magical fantasy world of bayala by the renowned toy manufacturer Schleich can be entered and admired interactively. The fantastic adventure game bayala – The Game has just been released on PC, PlayStation 4 and Nintendo Switch to accompany the animated film bayala – a magical adventure (Ulysses Filmproduktion; UK release planned for 2020), coming today to cinemas in Germany and soon all across Europe. If you’re crazy about fantasy worlds and magical creatures such as fairies and elves, this is your game. Join the brave sun elf Surah and her friends on their awesome magical adventures with the help of just your mouse or game controller. 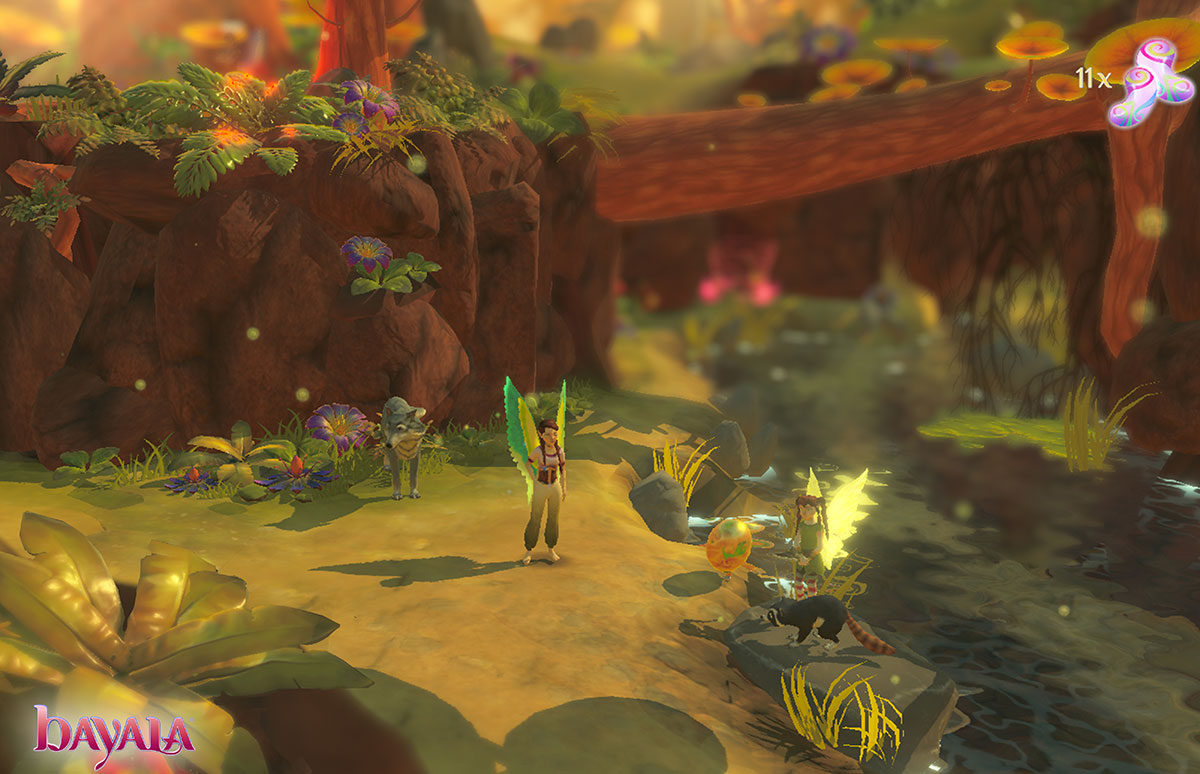 Travel with Surah and her friends Sera, Jaro and Marween from the city of the sun elves to the shadow elves’ Castle. Help them keep the Queen of the Shadowelves from using the magical dragon eggs she has stolen to destroy the balance of nature in bayala. On their journey through enchanting landscapes, the elven heroes have to take numerous quests, solve tricky puzzles and repeatedly prove their skills. You should also be good on horseback, because there are always exciting riding tasks and even separate riding levels to pass.
> Read More 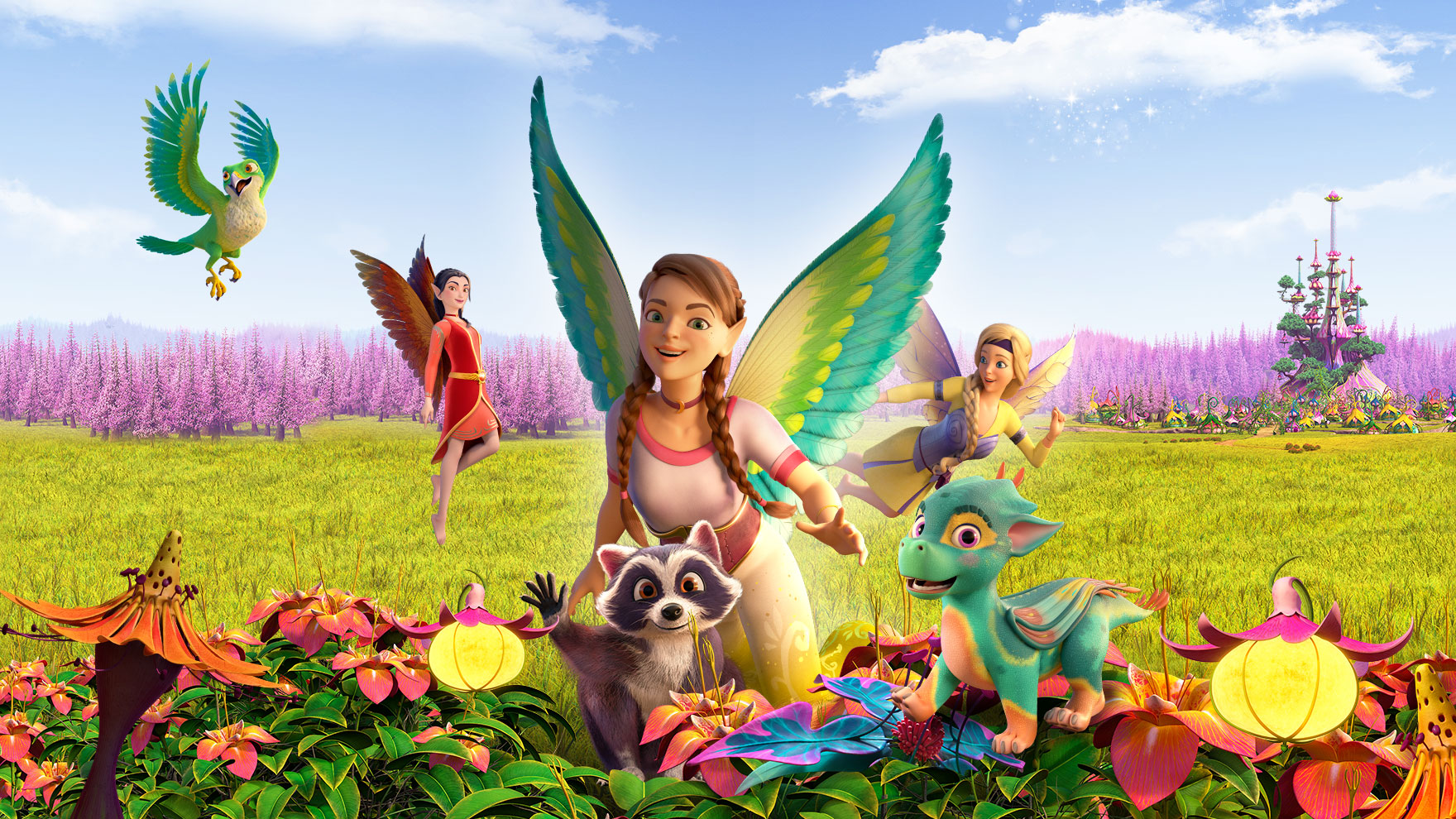 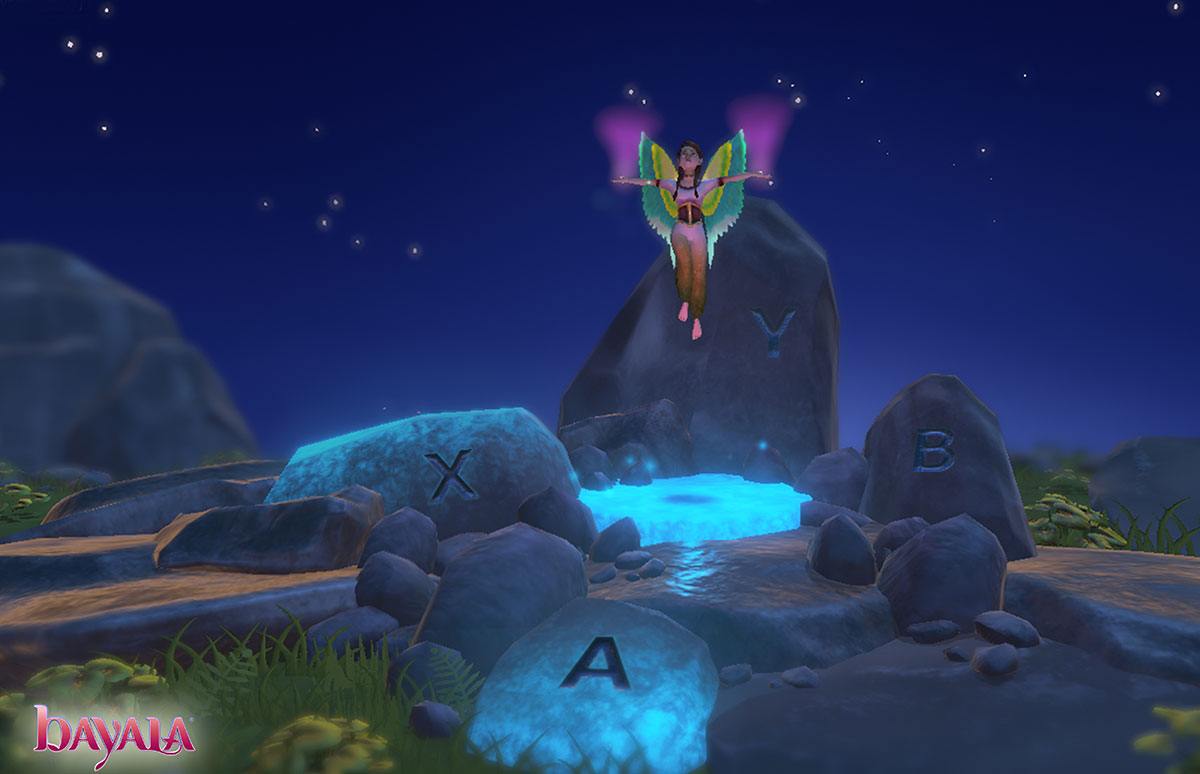 There is a perfect game for celebrating Halloween tomorrow: as a bold agent of the ghost hunting organization S.C.O.T.C.H., smartphone and tablet players hunt ghosts and monsters in the free-to-play idle game Ghost Tappers available for iOS and Android devices. In order to prove their existence to the world and systematically catalogue them, players have to sneak up on the ghosts and snap their picture. Inventive items like “Mocktails” – magical cocktails – as well as animal companions and a fast-tapping finger are helpful along the way.

The spooky yet light-hearted ghost game released by Wild River, the gaming label by EuroVideo Medien GmbH, presents players with a virtually endless array of crazy monsters that humorously reference pop culture and give you something to smile about. What’s more, Ghost Tappers is high on replay value and long term gameplay fun as it awakens your hunting instinct and turns you into a part time ghost hunter. 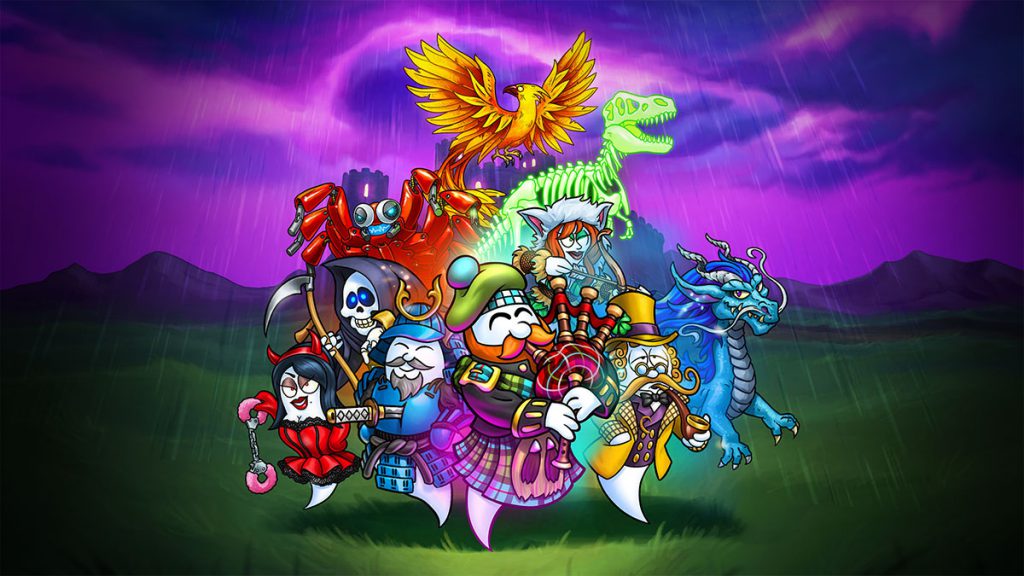